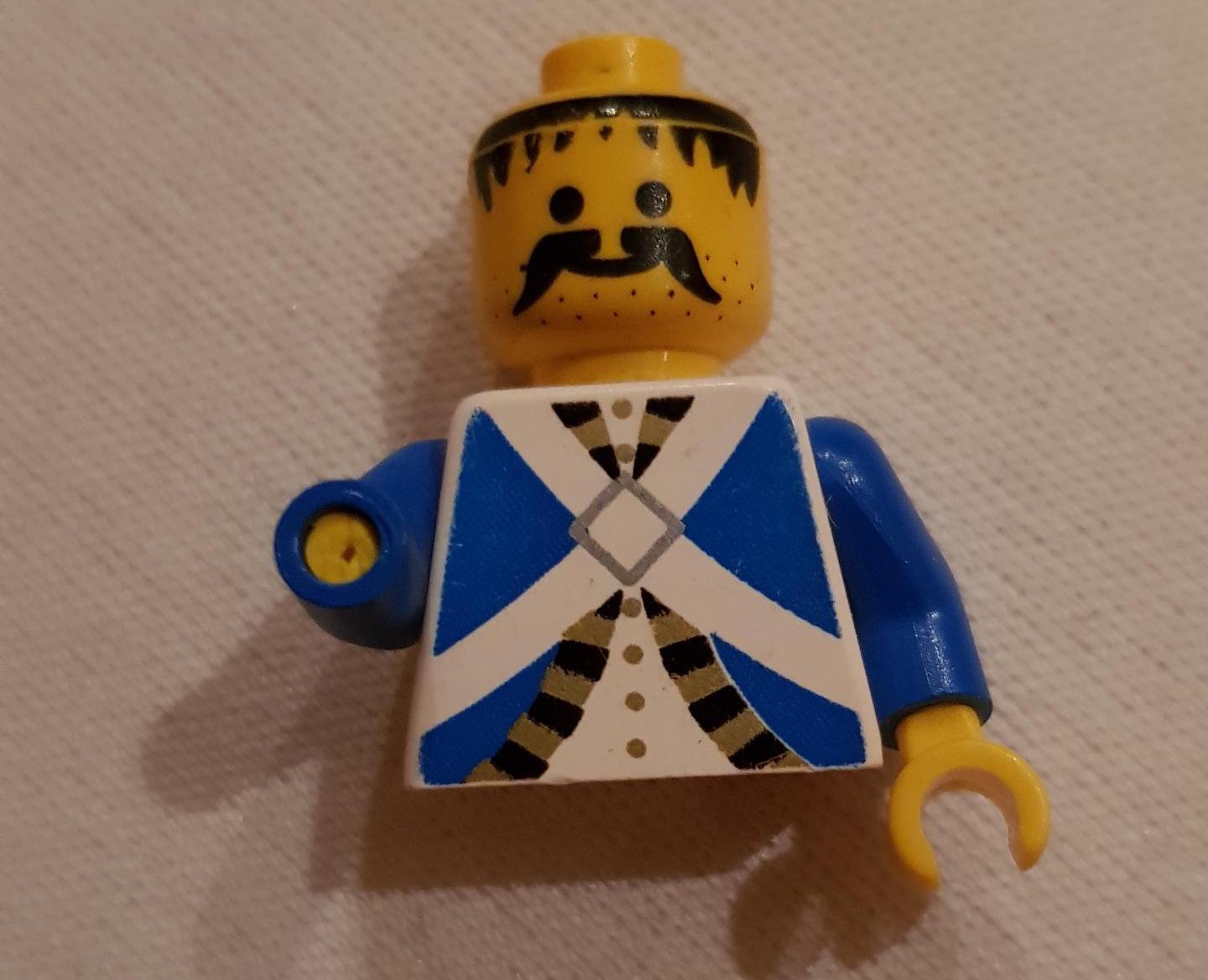 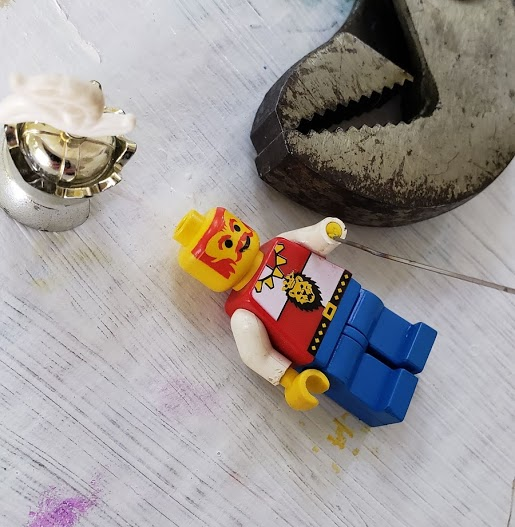 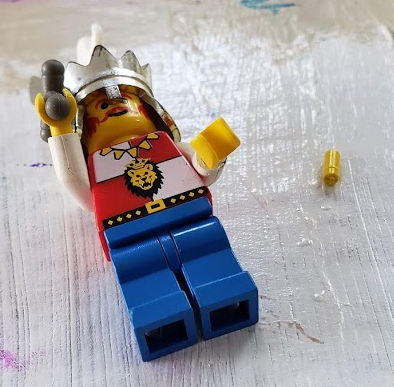 I just got one out using a very small drill bit and twisting it with my fingers. Took about a minute of twisting to make a hole in the hand piece. Then pressed the drill bit to the side of the hole I made and pulled it out.

33
Which hand is this minifigure extending normally?
17
How do I make Victorian looking minifigures?
8
Set missing all the Minifigures and a few other parts
5
Why are LEGO minifigures getting more and more expensive?
3
Miniature Lepin box door stuck inside box itself
5
Broken pneumatic distribution block
0
Any tips for putting figure's hands into the arms?
3
Small torso cracking