A while ago Lego ran a Ninjago Flyer line of products: 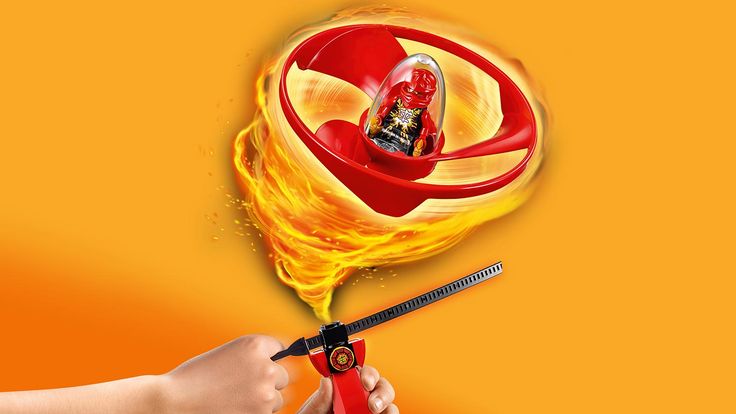 Now there seems to be a 'dumbed down' version of this that doesn't fly, it just spins along the ground. 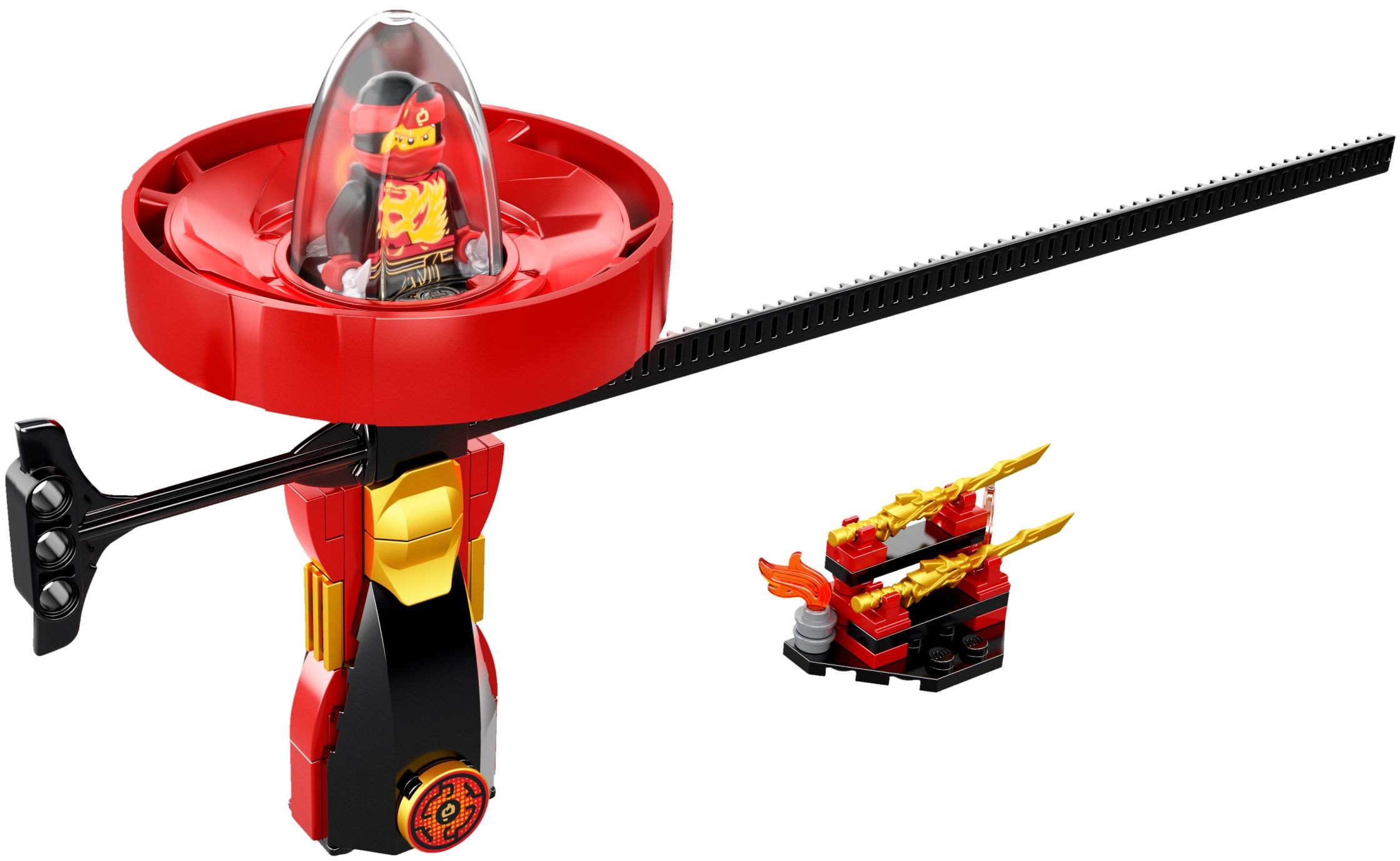 It seems like maybe there was an Health and Safety issue with the flying ones, or maybe kids were getting them lost on the roof or in the next door neighbor's yards or something. But surely that's part of what makes them so fun!

The flyers were released in 2015, 2 years is an average production run for LEGO sets. Note that spinners have been released before, in 2011 and 2012 with expansion packs like cards and weapons.

I think the most likely reason that the flyers were discontinued is that LEGO did not see enough marketing potential in a second wave.

As to being more "fun", that is entirely subjective. These flying plastic rings were around in my childhood as well and I hated them. To me they seem now old fashioned compared to the myriads of flying drone toys that are available today.

Update: Apparently, it was a bit premature to state that the flyers line of ninjago had ended: https://brickset.com/sets/theme-Ninjago/subtheme-Dragon-Masters

My local retailer mentioned issues with flyers getting lost as they flew away... a little too well

Not the answer you're looking for? Browse other questions tagged ninjago or ask your own question.

4
How do the Ninjago spinners work?

6
Ninjago lightning and fire dragons
6
Why does Jay from Ninjago have a scar?
0
Large Lego Ninjago package, no box and no instructions, many red and black pieces
4
How do the Ninjago spinners work?