The iconic LEGO® character. They have pose-able heads, arms, hands and legs. Many accessories are available including hair, hats, back-packs, tools and weapons

When the LEGO Group first introduced minifigures in the mid 1970s they had no discernible features at all, and solid bodies and legs:

The minifigure as it is seen today was introduced in 1978 to coincide with the release of themed sets for Town, Space and castle as a range of 7. Female minifigures were released 2 months later as a hospital nurse. 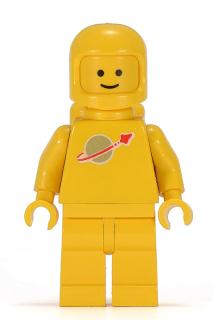 When they were first introduced, it was decided that its face should have only one colour: yellow, and that its facial features should be happy and neutral. This allowed children to project whatever role was required by their imagination and play.

With the launch of LEGO pirates in 1989 the need arose for figures who could be evil or good and happy or grumpy.

The Introduction of Colour

In 2003, with the launch of LEGO Basketball, and licensed players from the NBA League, LEGO Group introduced more authentic skin colours (as well as spring loaded legs and longer arms for gripping the ball). At the same time, these colours started appearing in other sets alongside the traditional yellow 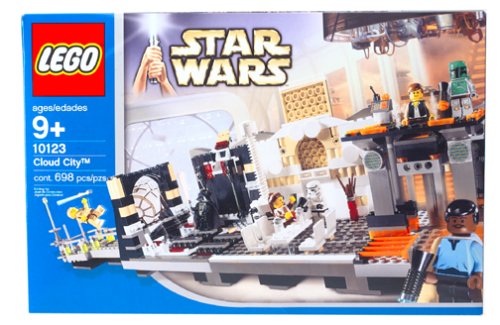 In 2010 LEGO entered the collectable toy market with the release of Series 1 of the Minifigures - a range of 12 collectable figures that could be swapped to complete the set. New series were released at a rate of about 1 every 4 months.

The minifigure is so-called because the original LEGO figures that were released in 1974 where somewhat larger, with bodies made from 2x2 bricks and arms made from hinged tubes. 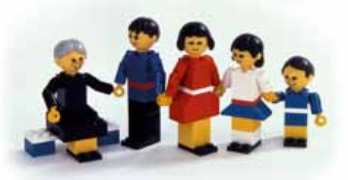 Can you help me identify this minifigure? masked face, green belt, black legs

How can you make a hip holster for minifigs?

How can you make a hip holster for minifigs?

What is this LEGO minifigure with yellow face shield and lots of teeth?

Why do some minifigs have grey hands and some yellow?