technic robotic gears
Share
Improve this question
edited May 5, 2013 at 7:52 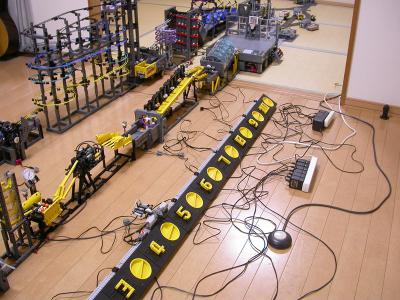 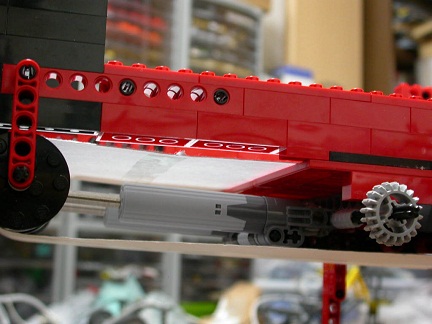 2
How to make a Lego continuous conveyor belt

19
How would you make a good pivot-arm suspension?
10
Homemade methods for interfacing a Servo with LEGO bricks
21
Useful machines built with LEGO
7
How make a 6x6 board rotate using LEGO technic parts?
2
Why didn't LEGO make a Creative Building Box for Technic parts?
7
Harley Davidson chain belt running jolty
2
How to make a Lego continuous conveyor belt
3
How can I make my LEGO engine go faster
4
Interface A missing PCB