How are the Star Wars Action Battle effects implemented? 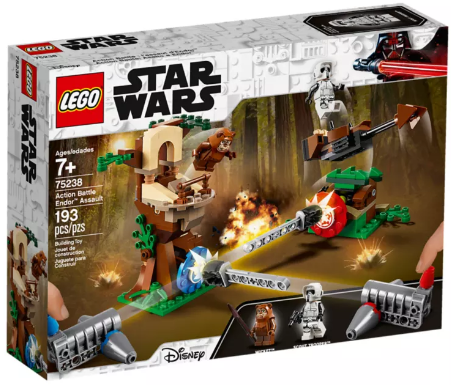 How do these sets work? Are there special elements unique to these sets that implement the cannons and breaking effects?

In many ways, this subtheme is a new implementation of fairly old idea.

The specialized elements in these sets are the cannons and the arrows that are fired out of them. These elements were first introduced in the Competition subtheme in the late 90s. Here one example set (8233 Blue Thunder vs. The Stinger): 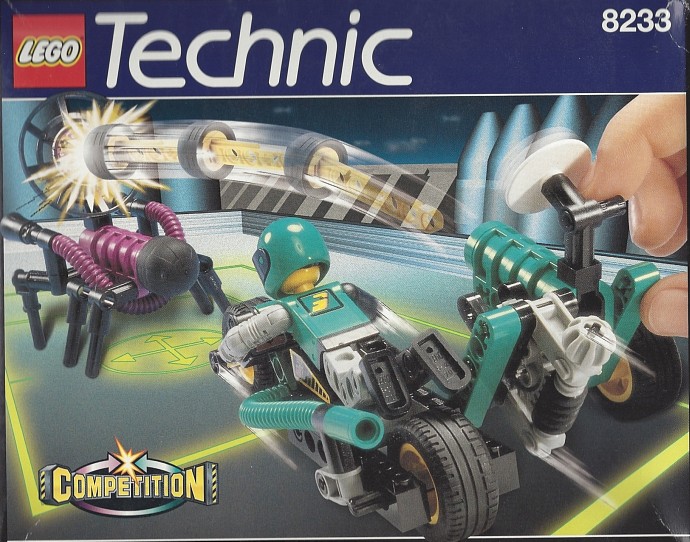 The cannons are a single part that implements a simple spring-loaded firing mechanism triggered by toggling the axle on the back end. 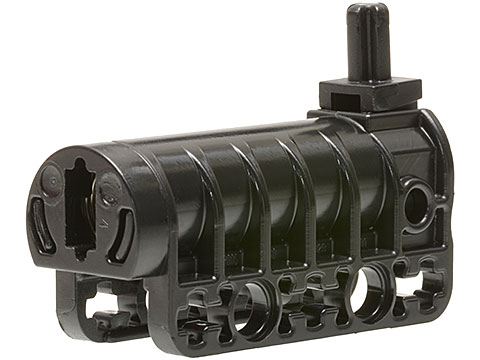 The arrow is a specialized part that fits into the canon and includes a rubberized tip: 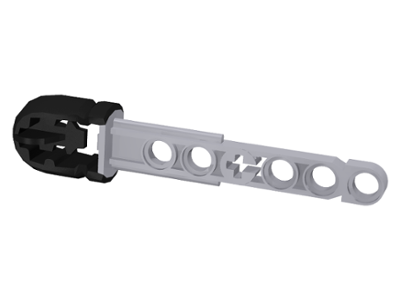 While the cannon and arrow elements are fairly non-standard (though by no means rare having appeared in around 100 sets over the years), the other mechanisms involved simply make good use of common System and Technic elements.

For example, here's how the mechanisms that launch the Speeder Bike and Ewok in that set are implemented: 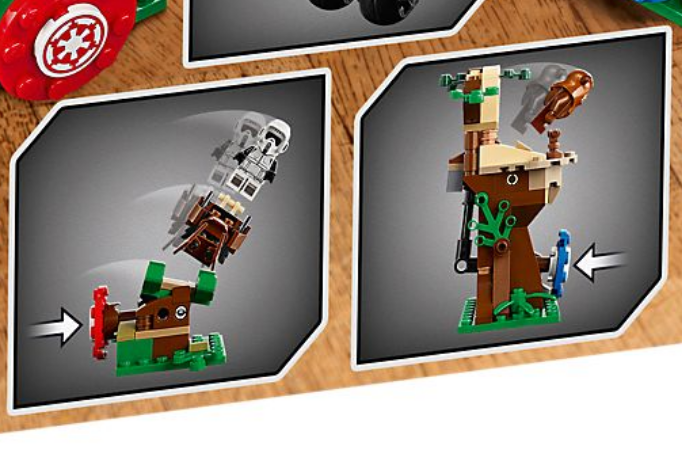 There aren't any particularly special elements involved. The design simply makes clever use of standard parts to transfer the energy from the impact point on the target to other areas of the build causing it to launch various parts off in interesting ways.

Not the answer you're looking for? Browse other questions tagged star-wars or ask your own question.

16
How should I go about selling a large number of unsorted LEGO sets?
8
How long are Star Wars exclusives usually in stock for?
9
Chinese Knockoffs?
9
Why do several of the 2016 Star Wars sets include stands for the minifigs?
0
Doubt about minifigures of LEGO Star Wars on BrickLink not having accessories like weapons
1
What would make these store display Star Wars sets particularly valuable?
8
Why do Star Wars sets include the Disney logo/brand name while Marvel Super Heroes sets do not?
4
How many Star Wars Storm Troopers have there been?
5
Why are the new Star Wars busts 18+?
8
What is meant by the statement about "minifig replicas" in the 2020/2 catalogue?