What is meant by the statement about "minifig replicas" in the 2020/2 catalogue?

The German Lego catalogue for the second half of 2020 contains several instances of a confusing statement on page 125:

Each set contains the detailed replica of an original LEGO Star Wars minifigure.

What is that statement supposed to mean?

LEGO included in each of these sets an additional minifig on a stand based on the minifigs released during the first years. These initial star wars figures still had the yellow heads before they moved to flesh colored heads. So they have recreated / replicated these original minifigs. 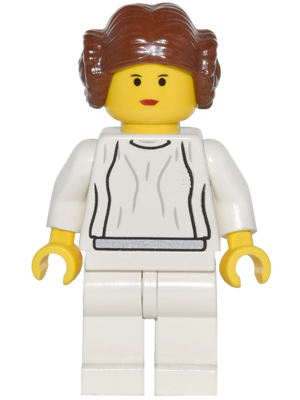 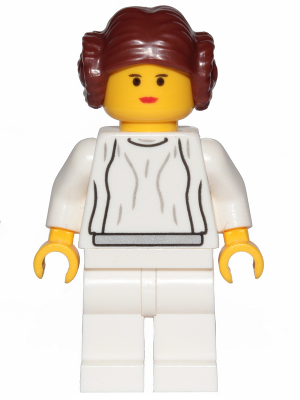 For comparison, a modern (2019) version of the same character: princess-leia-(white-dress-detailed-belt-crooked-smile) 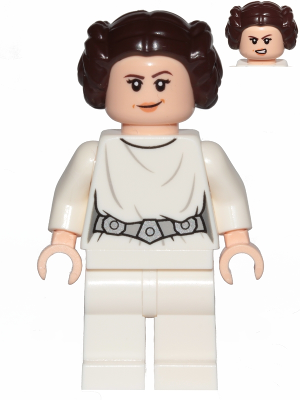 Not the answer you're looking for? Browse other questions tagged star-wars marketing or ask your own question.