Question about the lantern pieces in the Winter Toy shop set

I have a question about the lanterns in the Winter Village Toy Shop. I'd like to just buy the parts to make a few of the street-lights in that set. However, from reading the instructions (steps 4 and 5 below) and looking at the globe part, it doesn't seem like it would be stable. It appears to be just resting inside a 2 x 2 dish, is that right? If so, is there a way to make something like this that's more stable. Or have I just misread the directions? 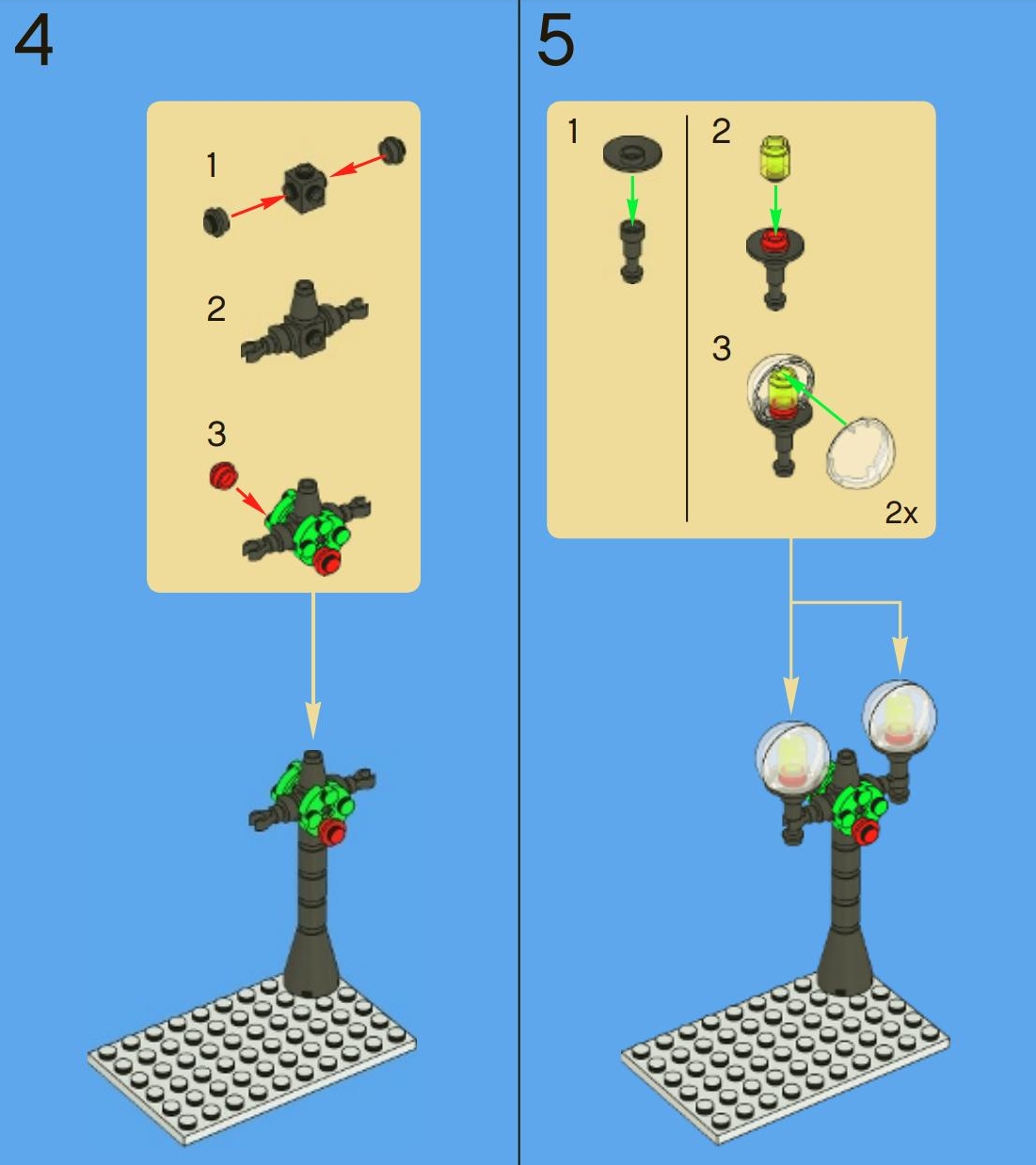 I don't have this piece to check this assembly physically myself to confirm. However, the same design has passed TLG design review not once, but twice: first with 10199 set you mentioned in 2009 as well as 10249 six years later, which is updated version of 10199. So I'm rather confident there is no flaw.

Looking at the picture it seems like Cylinder Hemisphere 2 x 2 with Cutout sit underneath the round plate's ridge, thus making it stable. 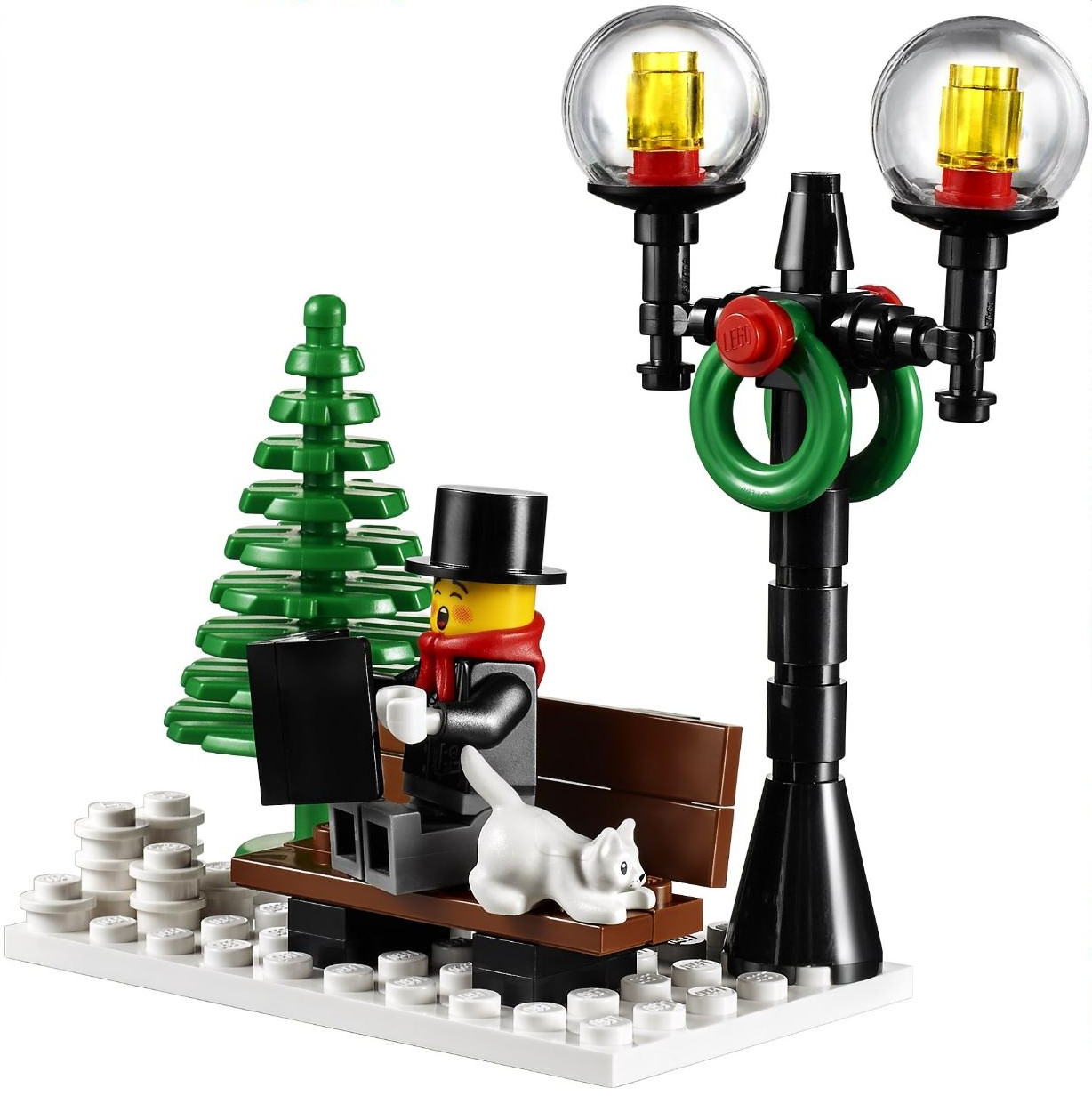 I have built this assembly virtually. Here hemisphere is placed above round plate's ridge intentionally, to show the fact that hole diameter is smaller. Thus, by placing hemisphere below round plate (as it is shown in instructions) will block it from moving vertically. 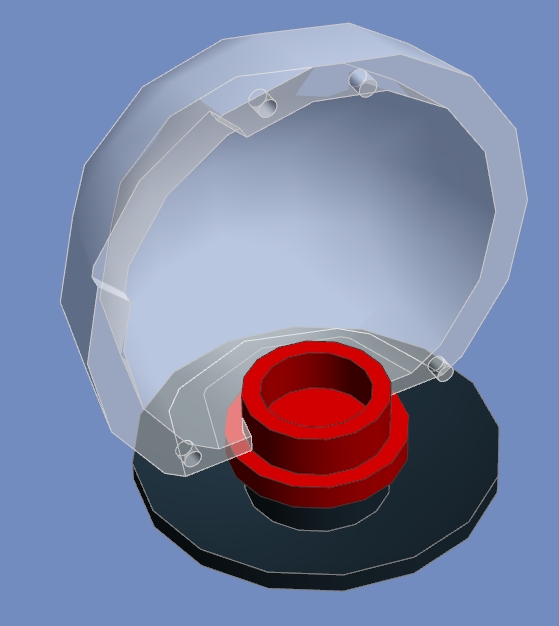 14
Where do the pieces numbered 4255629 go in the Death Star (set 10188)
11
What are all the different ways that LEGO pieces join together?
4
Extra pieces in my set - Eiffel Tower
4
Question about a Lego Compatible brand with "B L" logo
1
What is the largest number of pieces in a set for LEGO, Nanoblock, or any other brand?
6
How create a custom Roller Coaster? Where I can get the track pieces?
5
How does one identify the designers of a LEGO set?
8
How can I complete the build of this Lunar lander from the Space and Airport Set (9335)?
5
Question about Batmobile 76139 build