Why do older bricks have greater clutch power?

It is known TLG made a change from pre-colored plastic pellets to "base + colored dye" used in production these days. Newer bricks have slightly different properties too, like they doesn't yellow as much as old ones. So obviously, some changes were made to plastic formula, but it is still ABS plastic (question is about opaque colored bricks). 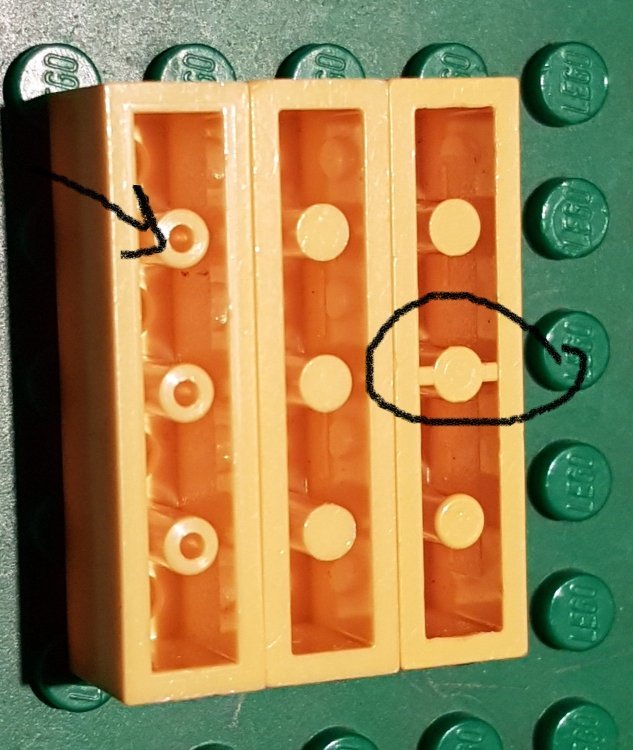 I may found a hint onto what's going on with old elements made of ABS on sister website - Chemistry.SE. That question discuss other problem with ABS plastic - brittleness, however answer provide some interesting facts:

The original ABS substance is a copolymer made of acrylonitrile, butadiene and styrene. It is rather hard and brittle. To make it softer, some proportion of a plasticizer has to be added when it's hot and malleable. In the last century, the plasticizer was in general dinonylphthalate. It works well, but it is a bit volatile. So after a couple of years, the plasticizer gets evaporated, and the polymer becomes brittle again. This "illness" can only be cured by remelting the plastic and adding some new dinonylphthalate. Today better plasticizers have been discovered that are not so volatile.

The "old parts" I had in mind are from early 90's or so, which fits the description. It also makes sense that ABS becomes less plastic when it looses its plasticizer, thus no longer being flexible enough to adjust to tiny deformations during assembly. This results in, say antistuds, no longer adjusting to studs once attached and now being tiny bit smaller causing greater clutch power.

27
Why are old LEGO bricks more brittle than new ones?
39
Why do LEGO boxes have a maximum age limit?
148
How much usage can a LEGO piece take before it loses its 'clutch power'?
6
How to differentiate Cellulose acetate vs ABS LEGO bricks?
10
Why do official LEGO PDF instruction books have such poor quality?
14
Why are these bricks slightly shorter than normal?
18
Why do LEGO bricks yellow at different rates?